Have you ever wanted to travel to far off places and to feel what it is like to live as the indigenous people do? That is what experiential travel is all about. Ira Riklis gives more details about places to go where you can be immersed in culture.

What Is Experiential Travel?

No longer do you have to stay with a group of people where all you get to see is what the travel guide wants you to see and the backs of people’s heads. No longer will you have to suffer through long boring lectures about the place you’re visiting. Experiential travel lets you see the good and the bad side of the culture and it lets you meet the people and interact with them without a tour guide breathing down your neck to get you moving with the rest of the tour.

Places like Mexico and Hawaii are wonderful places to travel to but it can be a hassle to deal with a tour guide who only wants to show you what they think you might like to see. You never get to see the rougher side of these places. Hawaii, for example, is more than volcanoes and luaus, it is the people and their culture.

Mexico, for example, is more than desert conditions, and undrinkable water. Mexico boasts some of the 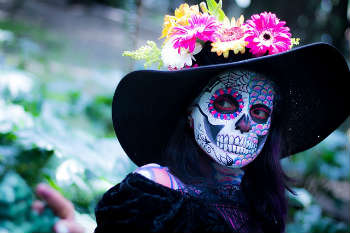 greatest festivals such as El Dio de los Muertos or Day of the Dead festival. It is a festival honoring all those that have passed on. Food and drinks, as well as music, are rampant. It is not a festival of mourning but one of celebration. There are costumes and decorations as well as children running around in masks.

I know what you’re thinking. Why mention Hawaii? Wouldn’t you focus on places that are not part of the United States? To answer the question of why Hawaii is mentioned, let’s look back on a few things. Hawaii was the second to last place to be colonized and accepted into the United States. Before it was colonized, it was almost its own separate country. However, the reason Hawaii gets a mention here is that it is one of the most frequented vacation destinations along with Mexico. The culture is even more diverse than what most people think. Two other most frequented destination hot spots are Jamaica and the Caribbean.

One of the places that you do not hear many people talk about going on vacation to is Ireland. Most people think Ireland is nothing but a country with lush fields of green. What they don’t know is Ireland is more than just fertile land but the culture of the people. Sure we think Ireland is filled with people who can drink you under the table but, they have such a way of living that it’s not hard to envision all the things they have to offer. Be warned though; if an Irishman tells you to go kiss the Blarney Stone, don’t do it. It is better to look at it than to have such a terrible taste in your mouth and we will leave it at that.

Other Places To Immerse Yourself In Culture

Here are a few other places to visit and to immerse yourself in the culture: 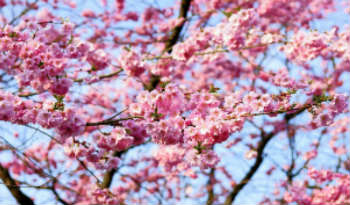