There’s a reason why situation comedies have stuck with audiences for so many decades, the cast of characters become friends to their viewers. Ira Riklis takes travels down pop culture lane and settles into some of the best supernatural sitcoms that have been bringing magic to millions of people for over half a century. Audiences clamor for both the squeaky clean antics of Sabrina and Samantha and the blood-drenched worlds of True Blood and Buffy the Vampire Slayer. Let’s count down ten of the most popular magical sitcoms throughout televisions’ history.

Sabrina the Teenage Witch was a show featuring Melissa Joan Hart, as a novice witch who gets her powers on her 16th birthday. Then, she moves in with her two, 600-year-old aunts. The real star of the show was Sabrina’s talking cat, Salem Saberhagen (Nick Bakay) and his pithy comments. This family-friendly show worked its magic for seven seasons on NBC’s T.G.I.F lineup. 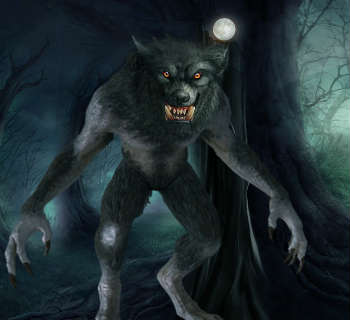 Doherty), Phoebe (Alyssa Milano) and Page (Rose McGowan weren’t exactly comedic geniuses, the campy nature of their demon hunting does spark laughter. Charmed was the mystical equivalent of Golden Girls, but with cleavage and indie bands. The Halliwell family continues to keep their audiences engaged today with their Netflix reruns.

There are few shows as beloved as Buffy the Vampire Slayer. Fans reading this will be offended by the shows’ placement in this list. Relax Buffy lovers, the list isn’t placed in rank of quality. Joss Whedon’s cast of characters on Buffy (Sarah Michelle Gellar) fought every monster that crawled out of the Hell Mouth and laid the way for Whedon’s notable and long withstanding career in Hollywood.

Angel was a spinoff of Buffy the Vampire Slayer and was definitely more tongue in cheek than Buffy’s superhero stuff. David Boreanaz, as the title character made a name for himself as this versatile bloodsucker and has gone on to become a staple on American television with the long-running show Bones. Angel battles against the evil law firm (which one?) Wolfram & Hart that does more occult work than issuing subpoenas.

Hercules ran for four years, featuring Kevin Sorbo as the demigod. Bruce Campbell and Charlie Haskell made several appearances on the show. This fantastical saga brought new life to ancient legends and was one of the most watched shows on syndicated television in the late nineties.

Hearts’ skipped beats all over the world as Xena (Lucy Lawless) made her leggy leaps with her sword at evil doers. The unspoken relationship between Xena and (Renee O’Connor) Gabrielle enhanced their mystical and magical journey throughout ancient Greece. Sam Raimi and Robert Tapert produced the show to become a cult favorite.

Lost Girl didn’t stay on air long enough. Anna Silk, as the butt-kicking succubus was so magnificent, it hurt. Her enchanted world of werewolves, demons, and Valkyries kept audiences watching and left us wondering why they stopped making this show. Lets’ hope Neil Gaiman and Brian Fullers’ American Gods fills the Lost Girl sized hole in our television indulgences.

Barbara Eden is a 2000-year-old genie who finds herself connected to the astronaut Captain Tony Nelson when he crash lands on a beach in the South Pacific. I dream of Jeannie is sitcom royalty. There are few shows as recognizable as I Dream of Jeanie. I bet you’re humming the theme song now. 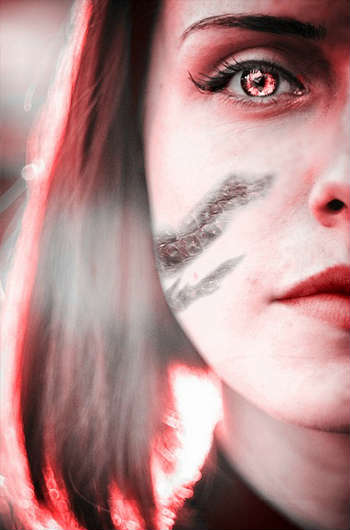 program won Golden Globes and an Emmy. The cast and writing of True Blood brought vampires out of the coffin like they’ve never been depicted before: as a vulnerable and flawed species with some messy outcomes. I bet bleach stocks went down when the set of True Blood closed down. The character of Lafayette Reynolds (Nelsan Ellis) kept the show in check when it came to taking itself too seriously. Remember the rednecks who didn’t want to eat their AIDS burger?

Viewers are still falling for Elizabeth Montgomery’s cute nose twitches as Samantha Stephens. This fish out of water show has Elizabeth Montgomery as a powerful witch whose given up her supernatural life for the love of her husband (Dick York and Dick Sargent). Endora (Agnes Moorehead) as Samantha’s smoke appearances and Uncle Arthur (Paul Lynde) as the hapless warlock make this show unforgettable.

There are new supernatural sitcoms on the television waves these days, and certainly, there will be some changes to this list as Game of Thrones gets closer to announcing the winners and losers of Westeros. Maybe the dragons will char the white walkers to a nice crisp? Whatever the outcome, one thing is for certain viewers switch to programs that focus on the fantastic. Why not? Everyone needs some magic in their lives.